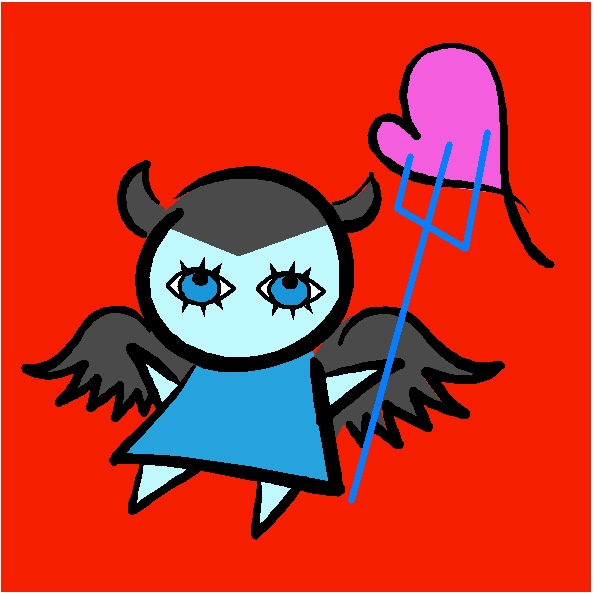 Not long ago, I got a phone call from someone named Chase who basically asked me if I wanted a job and I said yes.  He said "Welcome to XYZ Merchandising Company".

Backing up for a moment, I used to do some merchandising and mystery shop jobs (I'm Silver certified) and some legit companies will contact you based on your affiliation with certain companies or your reputation.  Click here for a simple guide for when $hit sounds too good to be true.

I hadn't done this type of work in over a year because many mystery shops now ask for too much and contractors get too little in return.  Last year, I worked briefly for a large merchandising company but there were a lot of mixups about who was supposed to be where so....I hadn't thought more about my reputation since many of these were one-time projects anyway.

So back to my caller.  They sounded decent and the site showed several U.S. locations.  However, the first few calls sounded almost reptitive and the first flag went up when Chase told me about a phone orientation that I was not being paid for.

The second flag that went up was that I needed to upload a picture of myself against a plain background so they could create an ID card.  First, I used on old State ID card but it didn't work because of the transparent logo that overlapped into the image.  I then sent over an old ID photo from my city job since I hadn't worked there in almost two years.  According to Chase, this was not going to work either.

First he said that it looked altered and I told him that it was me.  The only difference is that I'm about 40 lbs lighter today.  This went back and forth for a couple of days and I told him that if it was good enough for the City of Santa Monica, it should work fine for them.  He said nothing but sent an email suggesting that I take a photo at home.

I did this only to see that the Stressed Out Diet may not be for everyone.  Anyway, this worked and he wanted for me to start work (auditing ATM machines) immediately.  By this time, more than a week passed and I was discouraged because (1) I would have to foot the bill for cleaning supplies (they claimed to reimburse), and; (2) the locations given were not exactly close to where I lived and they were actually in busy or dangerous parts of L.A.

By the time he sent my ID via FedEx, it was too late to do an effective audit according to their directives.  The package remains unopened to this day and when I tried calling Chase, his mailbox was full.  There was no one else I could reach immediately as the general box was also full.  So I sent an email letting him know that this was not happening and I haven't heard from him since.

Hopefully, no one is using my data to perform ATM audits and so far, all it has cost me is calls to VA but my advice is to not let the economy make you vulnerable to accepting anything that sounds too good to be true!
Posted by J.Swindell at 11:27 AM