Would You Give Your Biz a Funky Name for Attention?


The first time I read about an architectural firm in L.A. called Design, Bitches…I was like…Ok? I knew what it was about but the question was is it right?  When it comes to marketing and promotion, getting the right kind attention is better than shock value.


And you’ve got to be thinking, ‘This bitch is crazy for thinking such a thing’.  I know but even with the new media being the norm for getting a new or improved customer base for pennies, there is one thing that the Chocolate Rain Guy, Tila Tequila, Soulja Boy and many other who have found riches through basic video marketing.  Nothing lasts forever.


In my temping days, I worked briefly for one of the top architectural firms, HTNB.  This was more than a decade ago, so things may have changed for the better but back then, men mostly ran things except for admin stuff.  And with all the testosterone in the air came ego and it was a fairly cutthroat environment.  While a nice change from the office pool I began to despise with a passion, my love for drawing could not be utilized there.


Maybe instead of using bitch as a synonym for skank or female that is not worthy, they claim to be the female canine in the dog-eat-dog world of business.  Who knows?


So why create an image that lets the world know that you are a badass?  Or why not go with a name that says your image is good, if not great?  Well, this is a free world and if the city hall says a person can legally christen their biz with some crazy moniker, why the hell not?  Here’s a more cerebral outtake from Forbes.
Here are others

Below was taken at the Ultimate Womens Expo in L.A. last year by yours truly. 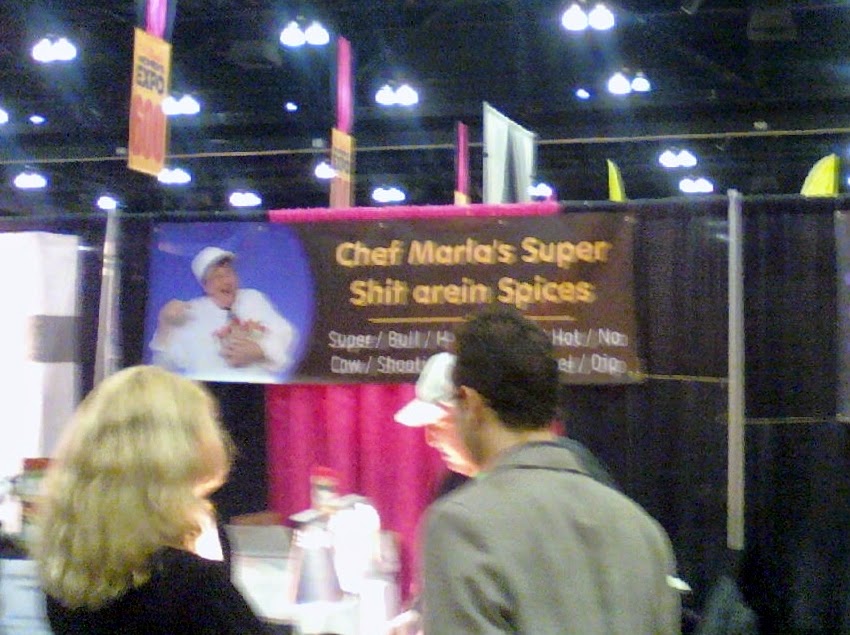